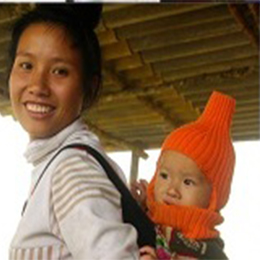 Payday is supporting the Care Income Now! Campaign initiated by the Global Women’s Strike (GWS). While the vast majority of carers are women, men who do the work deserve the money like our sisters. We demand a Care Income to pay the work of caring for people and planet (see Caring for the Planet). Overwhelmingly men are either ‘unemployed’ (a reserve army of labour) or locked into jobs that pollute, destroy, police or maim both the worker and her/his community including his own family. We don’t know what work is really necessary. The military is not. We know that care work is, and a Care Income is an invitation to do that work – and the beginning of finding out about all the rest. 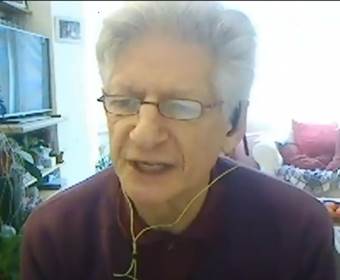 Sam Weinstein, a trade unionist and a member of Payday spoke on work and the Care Income at the Care Income Now! Webinar in April 2020). Speaking from his own experience, he outlines the reasons for demanding a Care Income and describes recent breakthroughs that point to waged workers increasingly supporting this payment for caring work. View and read his intervention here.

Eric Gjertsen from Payday speaks about his experience of caring for his partner's disabled mother and the need to recognise the vital work of caring. View this and other speakers from International Women's Conference, CARING, SURVIVAL & JUSTICE vs. THE TYRANNY OF THE MARKET, Saturday, 14 November 2015 on the Global Women's Strike YouTube Channel. 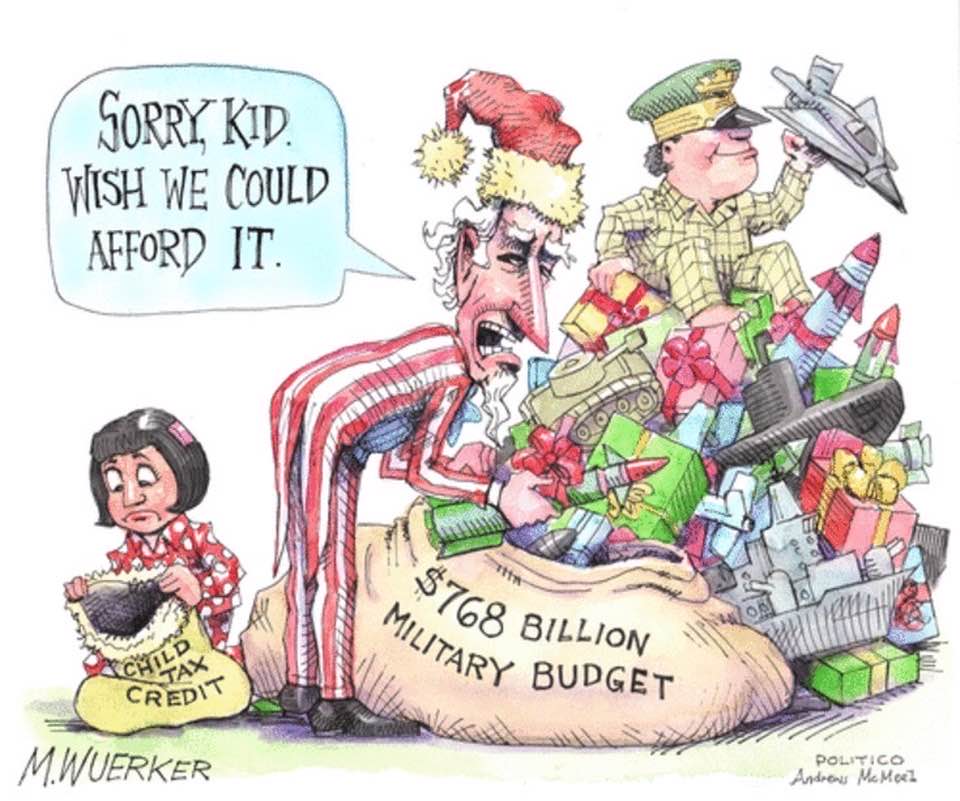 In 2021, as part of a pandemic rescue plan, the US government expanded the Child Tax Credit (CTC) to include caregivers with no or low income. Payday joined the Global Women’s Strike and others' campaign to make the CTC permanent and for the money to be paid directly to mothers or other primary caregivers. In January 2022, this expansion was stopped and 3.7 million children that had been lifted out of poverty, were thrown back into destitution. However, the campaign continues. Census data released in September 2022 showed that child poverty fell 46% in 2021, mainly due to the expanded CTC. When the first CTC checks were issued in July 2021, we helped organize a "Keep Families Afloat" rally in Philadelphia with women's organizations based at the Crossroads Women's Center.

Join the international campaign for a Care Income