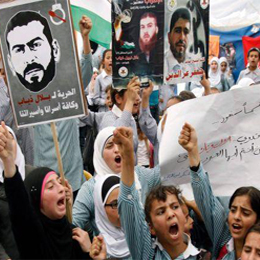 For the last two decades, Payday and the Global Women’s Strike have supported Israeli refuseniks.

Whether when thousands were refusing to fight (and hundreds were put in jail), as during the 2002 Intifada or when only few individuals or smaller groups were visibly resisting, we have supported and publicised those refusing the occupation or the military altogether (many supported by War Resisters International).  View some archives at www.refusingtokill.net.

The long lasting war and occupation against Palestinian people have created an ever lasting movement of refusers in the Israeli Defence Forces. 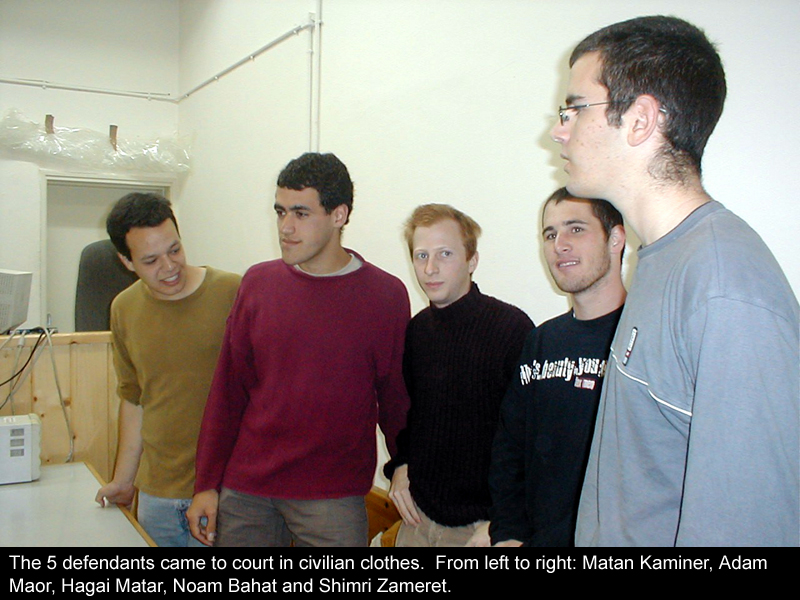 Convicted in December 2003 and released in September 2004, ‘The Five’ internationalised their struggle. On the day of their conviction, there were solidarity demonstrations in London, Rome and Berlin, and in France veterans who had themselves been jailed for refusing to take part in the Algerian War circulated a petition. Matan and Adam met with Payday and Women of Colour Global Women's Strike at the Crossroads Women's Centre in London. Matan also wrote to Stephen Funk, first US refusenik of the 2003 Iraq war.

In 2007, Payday wrote to Adas Amit, imprisoned five times for her ongoing refusal. We thanked her for her brave action and let her know the support she had in the UK and the struggles of other refuseniks including Halil Savda & Osman Murat Ülke in Turkey. 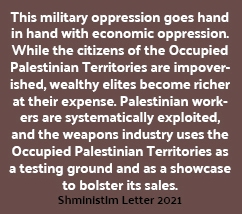 One of the movements that has recreated itself one generation to the next, has been the Shministim, a movement of high schools students who have pledged to refuse to do their military sevice. We have circulated several of their public statements including those issued in 2005, 2008, 2009 and more recently in 2021.

In 2021, we co-hosted with many organisations the online showing of the film Objector organised by the Jewish Network for Palestine and others. The film which follows the actions of Atalya, a young woman imprisoned for her refusal to serve, is available on line.