Since 2003, when the war in Iraq broke, Payday has waged with organisations in the Global Women's Strike (GWS) international campaigns to support soldiers and conscientious objectors who refuse to fight or young people who refuse conscription.

We have supported individual campaigns in many countries including Turkey, Greece, Israel the US and the UK. These campaigns were almost always led by women - partners, mothers, relatives. For many years, with Queer Strike, we joined an international and successful campaign to free Chelsea Manning, an army analyst who leaked thousands of classified military files.

We have also worked to defeat legislations that punish refuseniks further or that exonerate war crimes. We have also opposed rape within the military and military families as well as the mistreatment of soldiers and veterans. 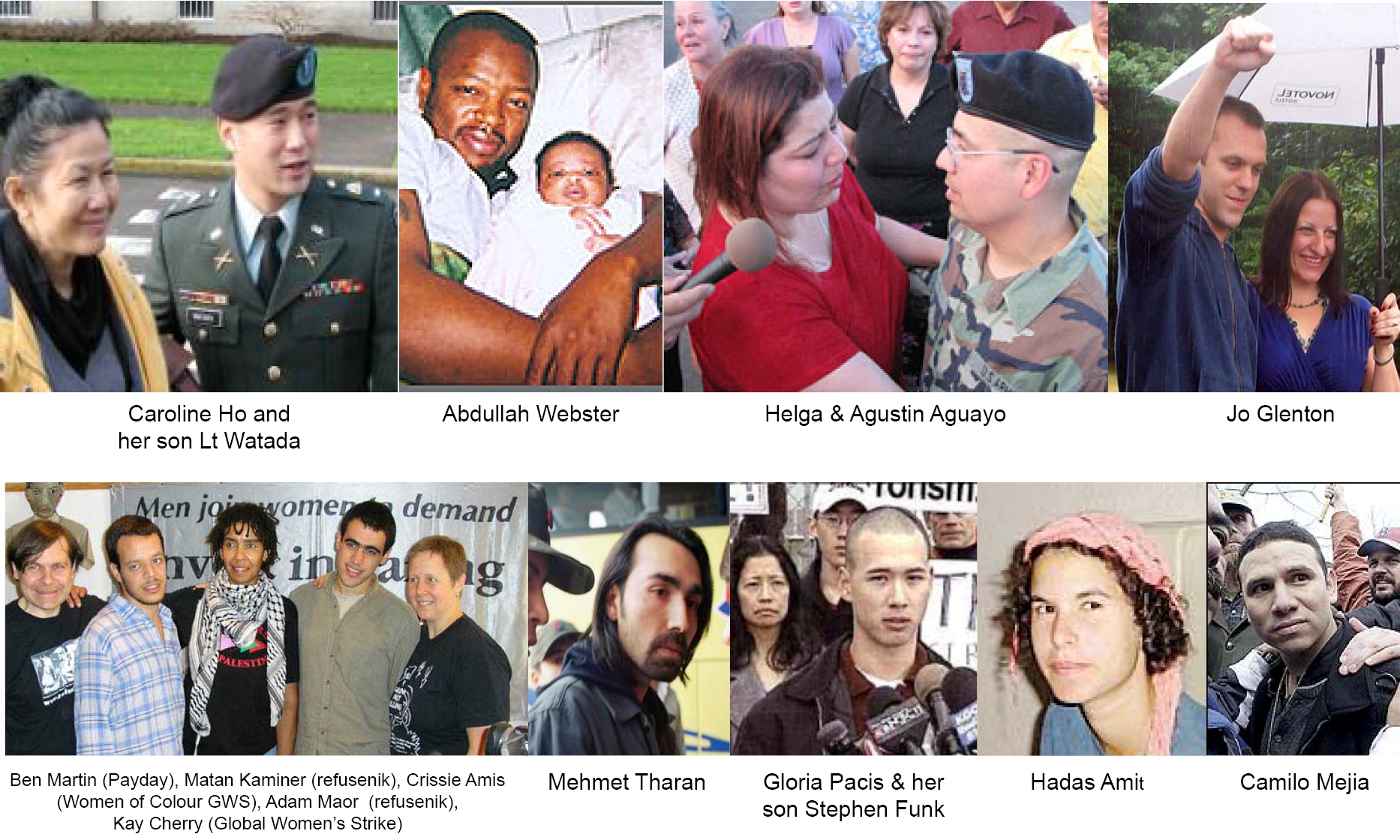 Transgender army whistleblower Chelsea Manning, arrested in 2010 and convicted to 35 years in jail for leaking information exposing US & other countries war crimes, was pardoned in 2017 by President Obama. Find out about those years of campaigning that brought about this victory. In particular, we worked with Queer Strike in San Francisco who brought the Pride Board to elect Chelsea as Grand Marshal of the SF Pride parade. Read the joint statement Payday & Queer Strike issued on her release and GWS Selma James' article on Chelsea's legacy to the movement of whistleblowers.

British soldier Joe Glenton was convicted to 9 months in jail in 2010 for refusing to return to Afghanistan. We joined the international campaign for his release including by organising a solidarity tour in Italy with his mother Sue. Over 1,200 people from 40 countries signed our letter of protest and organizations in eight countries demonstrated or took other actions.

While the number of individuals who refuse publicly to be part of the military may seem relatively small, thousands of others have followed their example by going awol or refusing secretly to obey orders. Watch the exchange we had in 2012 with Ben Griffin (Veterans for Peace UK) & Ronnie Barkan (Anarchists against the Wall, Israel) on Refusing to join the military.

FOR MORE INFORMATION on our support to past campaigns by & with refuseniks, visit www.refusingtokill.net, our former website.  Below watch our 2005 video Refusing to Kill - Refuseniks of the world speak out 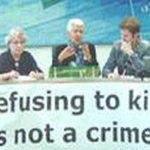 In 2006, with the Global Women’s Strike (GWS), vets and peace organisations we opposed the Armed Forces Bill which threatened soldiers who desert or refuse to occupy a foreign territory with life emprisonment.The Bill became an Act, but we forced a 2.5 hours discussion in the Lords. 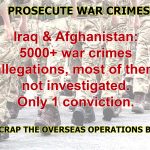 In 2021, with GWS and Women of Colour GWS we campaigned against the Overseas Operations Bill and with other anti-war and human rights organisations we defeated the government who conceded that prosecuting War Crimes should not be time limited. During this campaigning, we also uncovered the sheer scale of war crimes committed in Iraq & Afghanistan that were never investigated. 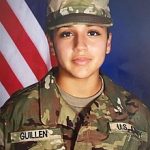 With Women Against Rape and Black Women Rape Action Project, we spoke out against rape in and out of the military, and supported the victims whatever the gender. In one of our letter, we states our support to those who refuse to become the killers and rapists that the military want men to become as these refusers are an example and hope for all of us, in uniform or not. In 2020, we publicised the campaign for justice for Vanessa Guillen, murdered by a fellow soldier and let down by her chain of command. 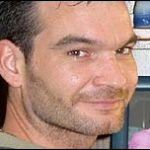 In 2004, along with our sisters in WinVisible we supported Gulf War vet Alex Izett's 40-day hunger strike. It led to the setting up of an Independent Inquiry into the Gulf War Syndrome. This was the first major exposé of the ill heath and disability suffered by soldiers and civilians created by extreme vaccination, depleted uranium and other pollutants. In 2006, the MoD recognised that Alex had Gulf War Syndrome, an important victory for all victims of war.