The first whistleblower we supported was Chelsea Manning in 2010, an army analyst who leaked thousands of classified files to Wikileaks. With Queer Strike we joined her defense campaign and helped internationalise her struggle.

Over the years, we have supported and publicized the plea of many whistleblowers, including US computer consultant Edward Snowden who revealed secret surveillance practices of the National Security Agency and David Miranda detained at Heathrow airport in 2013 for carrying files related to information obtained by Snowden. 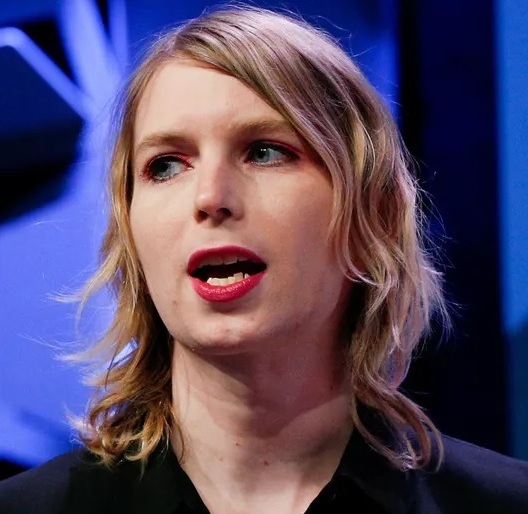 Transgender army whistleblower Chelsea Manning, arrested in 2010 and convicted to 35 years in jail for leaking information exposing US & other countries war crimes, was pardoned in 2017 by President Obama. Find out about the years of campaigning that brought about this victory. In particular, we worked with Queer Strike in San Francisco who brought the Pride Board to elect Chelsea as Grand Marshal of the SF Pride parade. Read the joint statement Payday & Queer Strike issued on her release and GWS Selma James' article on Chelsea's legacy to the movement of whistleblowers.

Defending whistleblowers has proved essential to build movements against abuse, corruption and exploitation in institutions. With the Global Women's Strike, we have supported Compassion in Care who has defended thousands of grassroots whistleblowers in care home, hospitals, financial institutions, the police and elsewhere. We support their campaign for Edna Law that would punish employers who do not investigate disclosures made by whistleblowers. 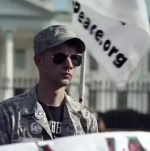 In May 2019, drone whistleblower Daniel Everette Hale was arrested, charged with disclosing classified documents about the U.S. military’s assassination program, believed to have been the source material for a series in The Intercept called “The Drone Papers”. In 2021, Hale pleaded guilty to a single count under the Espionage Act and was sentenced to 45 months in prison. Please write to Daniel.