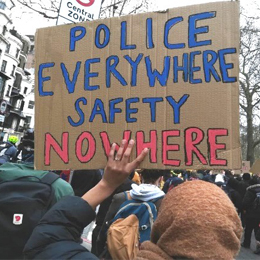 Since it was founded, Payday has supported women’s campaigns against rape. We have campaigned against sexual violence of all types and called on men to refuse to cover for other men who rape.

While rape is committed overwhelmingly by men against women (including trans women) and children, we also campaign against the persecution and sexual assault of people of other genders. With Queer Strike, we have denounced attacks against trans people.

We’ve supported refuseniks and whistleblowers against the military, and have exposed rape committed in and by the military including rape by invading armies as a weapon of war. Payday has worked with Women Against Rape (WAR) for many years, and continues to support their demands for justice and against the sexism, racism, homophobia and transphobia of the police and the courts. 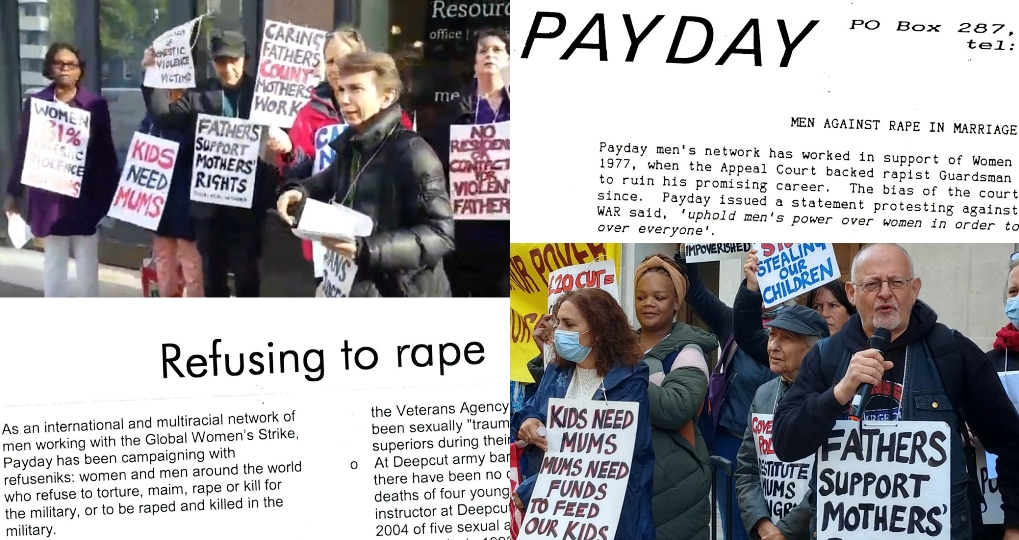